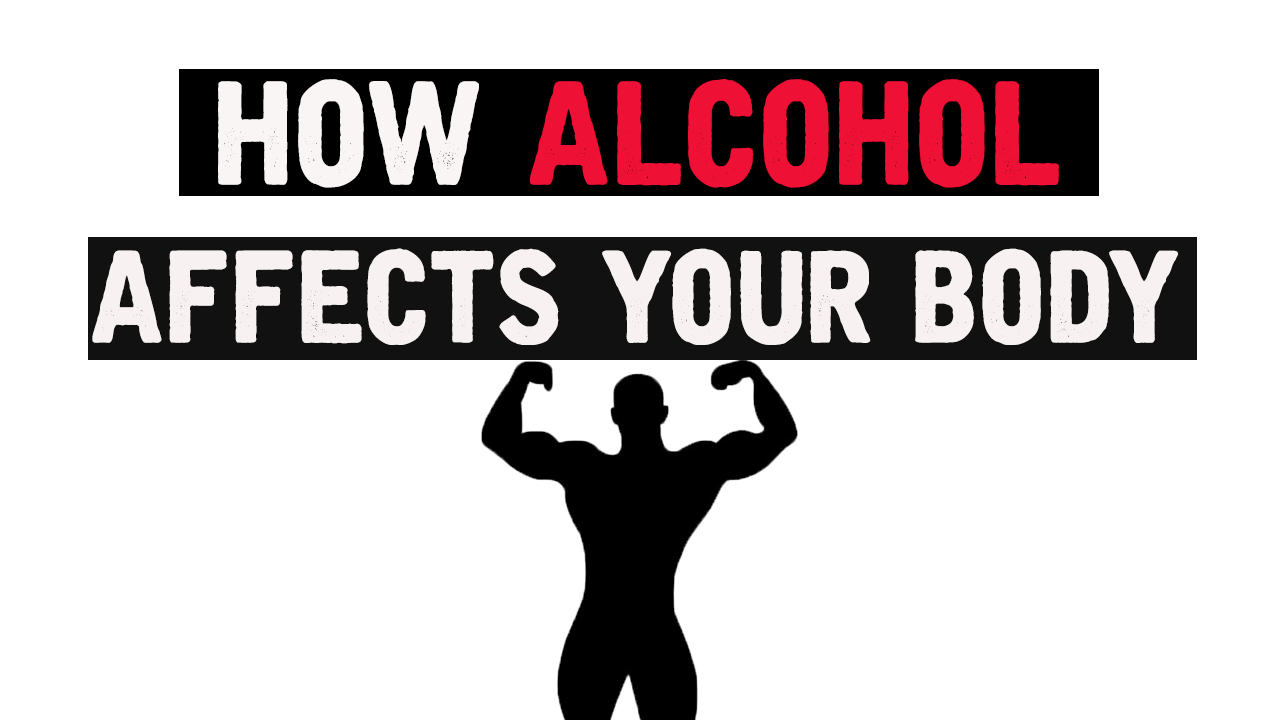 How Alcohol Affects Your Body – Fitness

I thought it would be apt with the Christmas holidays approaching and the fact that i’m often asked “how does alcohol affect my body? to write a short blog post explaining the above.

Alcohol that is found in all alcohol drinks such as beer, wine and spirits is called ethanol (also known as ethyl alcohol).  As you may know it’s produced via the fermentation process of foods like grains and fruits, it’s worth noting that there are other forms of alcohol but these are not safe to drink.

Alcohol just like the macronutrients protein, fat and carbohydrate contains useable energy which we define as calories. As you may know carbs and protein both contain 4Kcal (calories) per gram and Fat has 9, alcohol is somewhere in the middle with a caloric value of 7Kcal per gram. Having said that similar to protein alcohol has a high TEF (thermic effect of food) meaning around 20% of the calories consumed are lost as heat and in the processes of digestion, transportation and storage.

What’s interesting about alcohol is it’s not a fuel source that can be directly stored in the body in the same way as fat, carbohydrates and thus really needs to be used or burnt off before any of these other energy stores can be fully utilised.

Much like when you consume protein and carbs fat oxidation (fat burning) is greatly slowed due to the increase in blood sugar and you must reduce blood sugars via movements or storage before fat oxidation can be continued. Similarly alcohol stops the primary use of carbs and fat as fuel so it has to be burnt first meaning it can be very easy to over consume calories in a night out not alone carbs if you are drinking sugary drinks & especially if you have already eaten your daily allowance of fat and carbs throughout the day and prior to going out.

Simply when you’re are drinking you’re unlikely to be burning much carbohydrate or oxidising fat because alcohol takes priority, if you add sugary drinks and a fatty take away to the equation you end up grossly over consuming calories, Fat & Carbohydrate leading to fat gain. 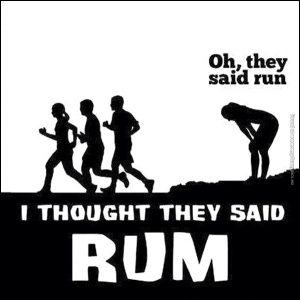 So what should I do if i’m going to socially drink?

If you are planning a night on the town there is some tactics we can use to help us out.