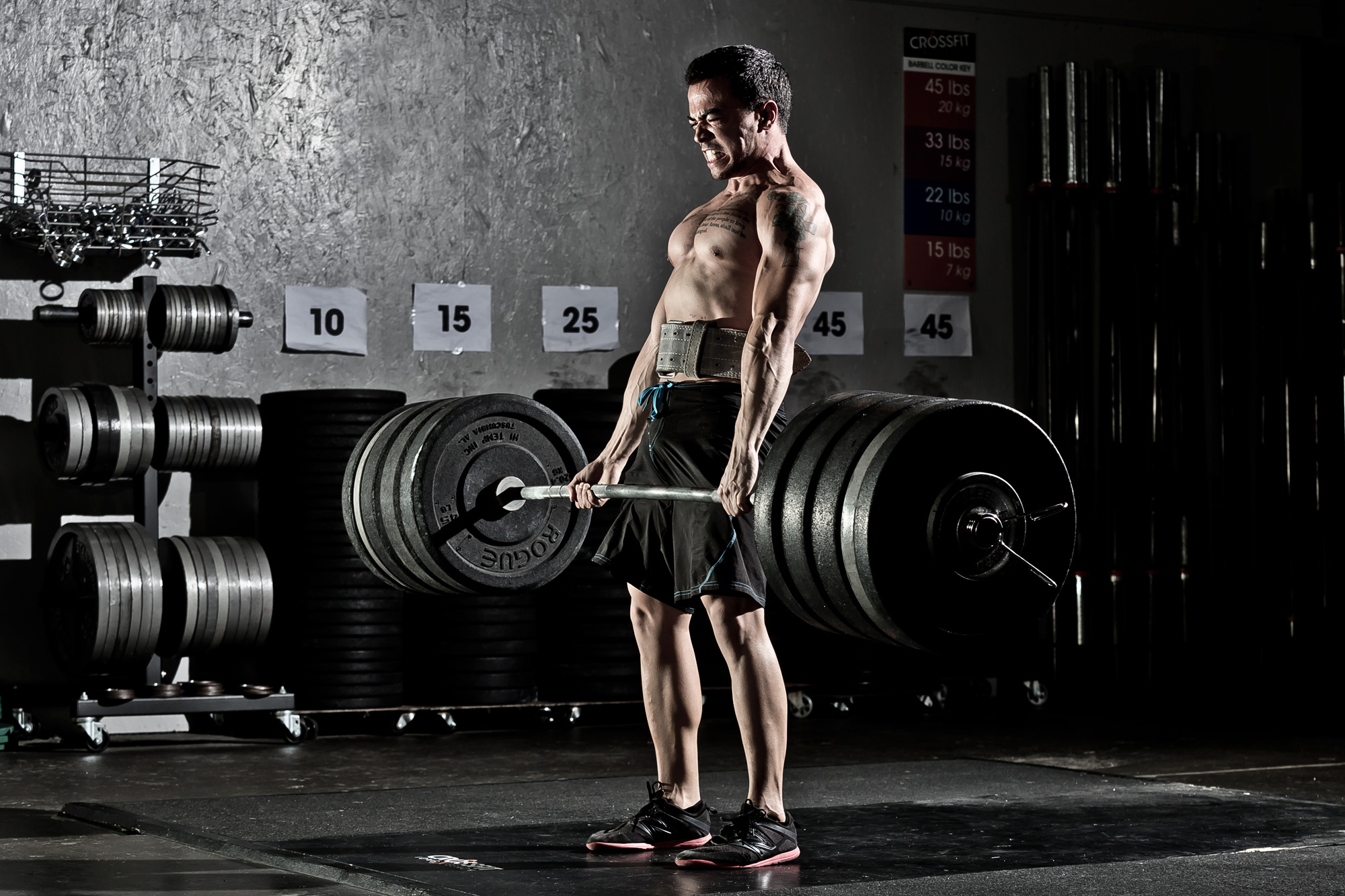 For the past 4 or so years you have heard and seen so many gym goers and pro’s talk and sometimes laugh about CrossFit. Wether that be the coaching, the WOD’S, technique or the physique it creates.

Despite the endless social media post’s, youtube videos and general talk about it’s perceived flaws with many actually believing it’s a fad that will die out. It hasn’t! It fact it’s growing!

This has now doubt been aided by Reebok’s sponsorship and the partnership with ESPN to share the sport to a wider audience, but still people have to enjoy it to become a ‘follower’ if you will. This has also been helped by internet fitness celeb such as Steve Cook promoting it in videos, in fact the CrossFit athletes themselves are now fitness celebrities hosting their own youtube channels and drawing huge audiences. I actually recently subscribed to Brooke Ences channel.  https://www.youtube.com/channel/UCiT4lJYXVC5Ev8Mlp8o7-Zg

Four years ago there was 1 crossfit gym in my hometown city of Norwich, there are now at least 4 and plenty more just outside Norwich. With a population of roughly 250,000 there are plenty of individuals to keep these gyms thriving and they certainly are with full classes running all hours of the day.

Why are people so in love with CrossFit?

The thing with crossfit is it’s almost similar to a gym class in the fact that you are not alone, you become part of a team that enjoys competition with each other and other gyms. This makes people feel apart of something and it becomes more that just exercise, it becomes a lot deeper and in my eyes it engrains fitness into peoples lives much stronger. This can only be a good thing.

We also know that crossfit has played a huge part in raising awareness and acceptance that women can train in just the same way as men. The stigma & belief that lifting weights makes you look like Arnie is clearly dying off.

This is only a good thing in my eyes, in fact I felt uneasy writing this incase it came across as sexist, and it’s my firm belief that in immediate future the whole lifting weights makes women look ‘too bulky’ will die off completely. Anyway who dictates how you should look and what’s ‘normal’ it’s your body and you sculpt it how you want and you should be able to do so free of judgment.

I also think some of the bad press about injuries and bad form in Crossfit has been a benefit to the sport as it will have weeded out bad coaches that let people lift in a dangerous manner. Olympic lifting requires practice and a watchful eye in many cases, and thus coaches have to be competent in teaching so.

Does it create strong & fit athletes?

Yes! In fact I don’t believe I can think of a branch of exercise or a movement that adopts the belief that you’re now an athlete as much as CrossFit. This will be a pro for some, driving them to new heights and a bit too hardcore for others but for most I would say it’s a positive.

As for the physique it creates I hear a lot of body builders talking about how it wrecks the appearance of your body when compared to the vitruvian man. This is Da Vinci’s ideal portions for the human body which body builders use a reference. How ever I don’t agree I think it breeds confidence and strong athletic bodies, this is all personal preference beauty is in the eye of the beholder as they say. 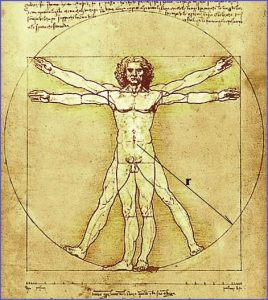 I think there is no doubt that it make your fitness insane as a by product of the training you do, you also burn lots of calories which leads to many being very lean too.

As the old saying goes don’t knock in until you’ve tried it.